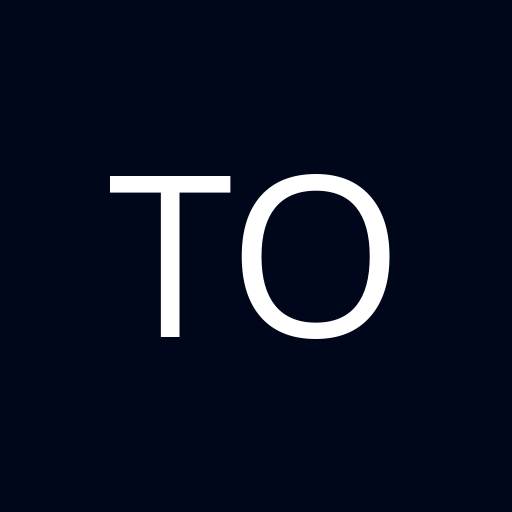 Oscar nominated for Best Documentary “On Any Sunday” is by far the greatest motorcycle film ever made. Before its release in 1971, motorcycling was always portrayed by Hollywood as a bunch of renegade hoodlums on choppers, causing problems wherever they went. Coming off the heels of the worldwide success of “The Endless Summer,” the groundbreaking film about the evolving surf culture of the 60s, director Bruce Brown set out to change the perception of motorcycling with the release of On Any Sunday. Brown was determined to capture the sport of motorcycling from his own unique perspective and lens. Along with his friends Steve McQueen, Malcolm Smith, and Mert Lawwill, Brown directed his camera at the action while focusing on the various disciplines of motorcycle racing and, most importantly to Bruce, the people and the community shaping it. From Mert Lawwill’s attempt to regain his Grand National #1 plate in dirt track and road racing, to Steve McQueen’s real-life weekend warrior racing in the desert and at the famed Elsinore Grand Prix, to Malcolm Smith’s other-worldly skills around the world at the International Six Days Trial, Baja racing, hillclimbing and trials. 50 years later, Bruce Brown Films now pays tribute to honor the entire motorcycle community by presenting the re-mastered and digitally enhanced 50th Anniversary On Any Sunday edition. This newly released masterpiece brings the audience a new experience to enjoy with friends and family! From color correction and image restoration to stunning PCM 5.1 surround sound of the original audio and soundtrack, this new movie relives the 70s like never before. In a world of YouTube, X-Games, and GoPro’s, the film still resonates with people of all ages because it’s about the stories, the action, and that humble, funny, and captivating voice of Bruce Brown. Though we lost Bruce Brown in 2017, his legacy lives on with this new version of On Any Sunday that is ready to be enjoyed by new generations who have never seen it on the big screen. Bruce wouldn’t have it any other way.

Screen This Movie at Your Next Event

Host a Film Screening at a theater near you…or, anywhere! Book someone from the film for a Post Screening Q&A Discussion.

Purchase a community screening license to show the film anywhere, anytime -- or use Gathr’s Virtual Event Cinema. Add a charity from our database of all 2 million official US charities to create a fundraiser. Book Talent associated with the movie to program your post screening panel discussion. Search our platform for a venue, or add your own.

Are we able to screen the film at a non-theatrical venue such as a community center or church?

Absolutely! We can send you the correct format to screen the film wherever the screening happens to be.

Are we able to screen the film in school for educational purposes?

What formats are you able to provide?

We generally have the films available in DVD, Blu Ray, and digital format. Please email [email protected] if you have questions about a specific format.

How much do the licenses cost?

Prices may vary depending on size of the audience, whether or not tickets are sold, etc. Please email [email protected] with any specific pricing questions.

Are we able to view the film before we commit to the license?

Some films are available for a preview before the license is purchased. However it is up to the filmmaker to decide if a preview is available. Please email [email protected] if you are interested in a preview link.

Currently, there are no screenings available for this film.

Screen this Film
wherever you are with
Theatrical on
Demand®.

Independent films don’t have the support of big production companies to get their films in all of the movie theaters. But, using Theatrical On Demand®, you can bring their film to a theater near you. All you have to do is find a theater, request the film, and if enough people commit to buying tickets, the movie will be screened at your theater.
Learn more about Theatrical on Demand™

I'd like to host my screening at my local cinema, but I'm not seeing it on the screening request form. Can I still screen there?

We are generally able to screen at most venues, and add venues to our network. Please email [email protected] with the info on the cinema, and we will reach out to them.

My tipping point is so high, can I lower it?

The tipping point is based on the amount it costs to rent out the theater for a screening. These rates are set by the theater, so we are generally not able to lower this number.

I found a different theater where I would rather host my event, can I move it?

Yes, please email [email protected] and we can assist you with moving your screening to a new location.

My event is almost sold out, can we book a second auditorium for the same date, venue, and time?

Theaters generally do not like booking 2 screens for Gathr events on the same evening. If your event is close to selling out, please email [email protected], and we will reach out to the theater in order to move to a larger auditorium to accommodate all of your guests.