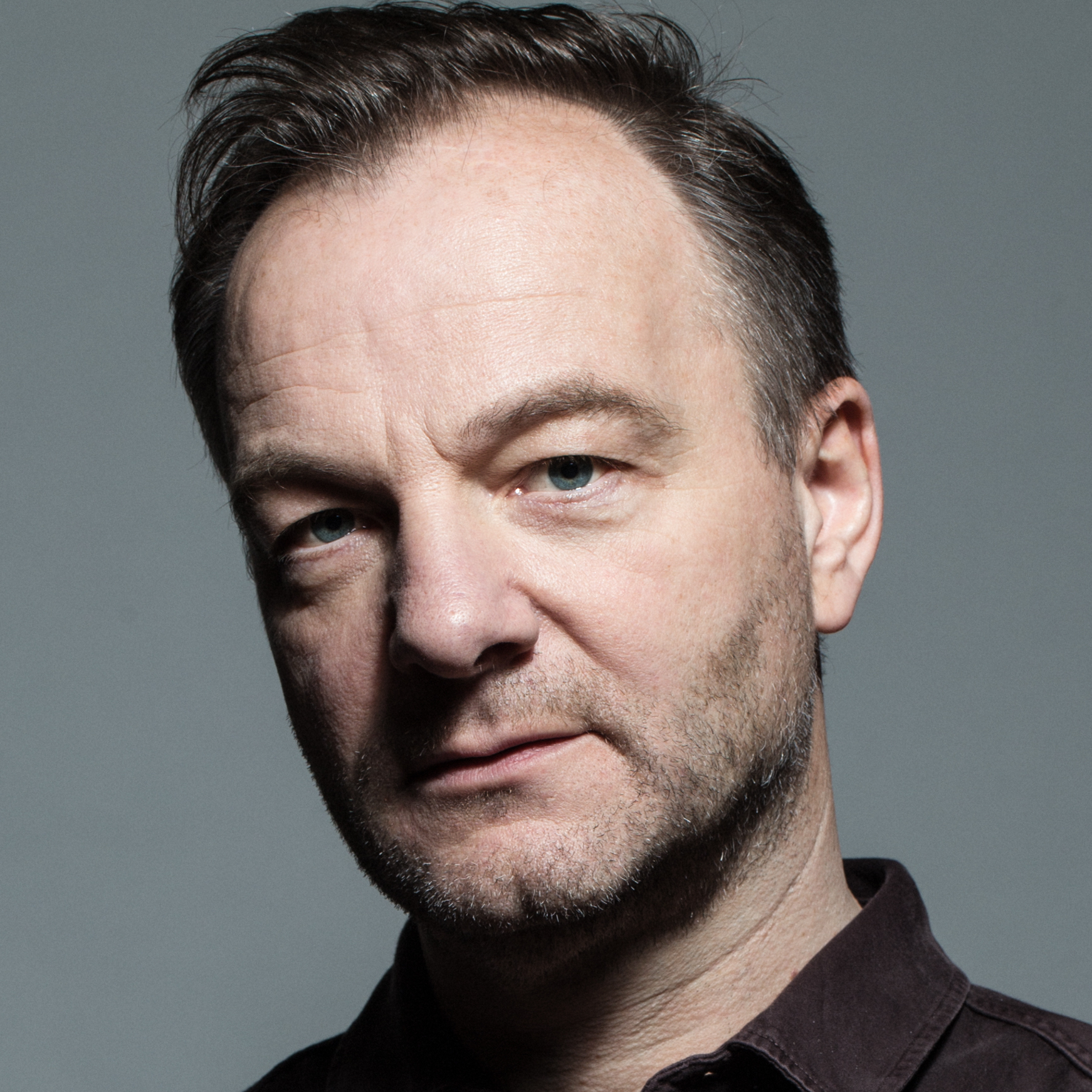 I am the Director & Co-producer of Against The Tides, an award-winning feature documentary about British marathon swimmer and world record holder Beth French. The film follows Beth's extraordinary journey to swim across seven of the world's most dangerous sea-channels – an extreme challenge called Oceans Seven – and do it in record time: within one year.

Driven by her desire to set an example for her autistic son and to overcome a life-long, debilitating illness, Beth travels to far-flung corners of the world confronting hypothermia, sharks, jellyfish, wild weather and her own inner demons.

But, in an unpredictable and emotional climax, Beth’s yearning to conquer the open sea comes into heart-rending conflict with a mother’s dreams for her son.

Tags ? Take the time to think about what it is you do and what you have to offer an audience or potential client. Select the role or profession that best suits you.

DIRECTOR ✕ DOCUMENTARY ✕ DRAMA ✕
10 tags left
✕
Select your main theme and category
Find your talent category within the main themes. If you would like to feature multiple talents, you will be able to create additional profiles to reflect this once you’ve created this initial profile.

Wellness & Mindfulness
BACK
CONTINUE
BACK
SAVE
✕
What type of offering will you provide?
Virtual offerings can be hosted from anywhere through video, and in-person offerings are hosted on location. 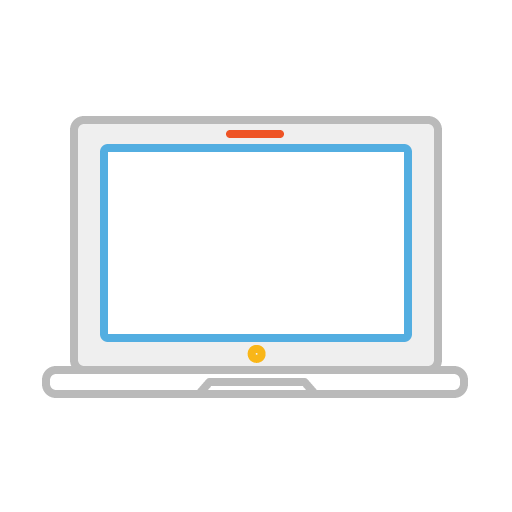 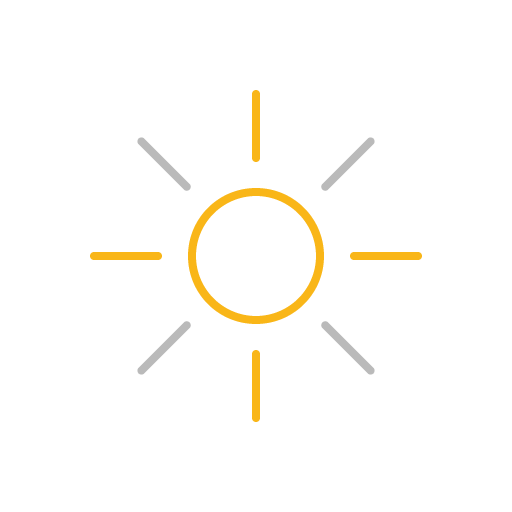 Suggest a new idea
Submit a new idea to the Gathr Team to improve our Talent Platform.

Report a bug
Report a bug you've discovered within our Talent Platform to the Gathr Team.
FEEDBACK
✕
Are you charging the attendees of your event? 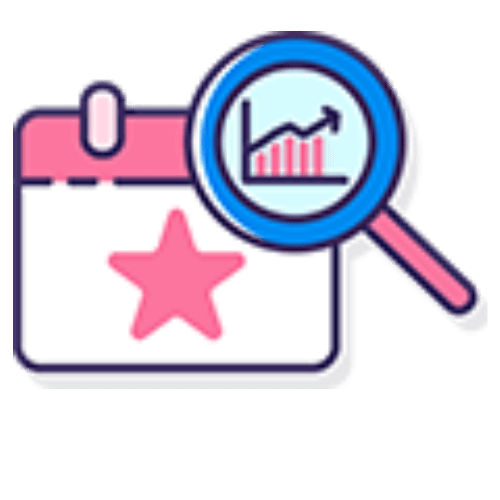 COMING SOON
Yes, I will be selling tickets
Organize any type of event with your favorite talent and sell tickets. 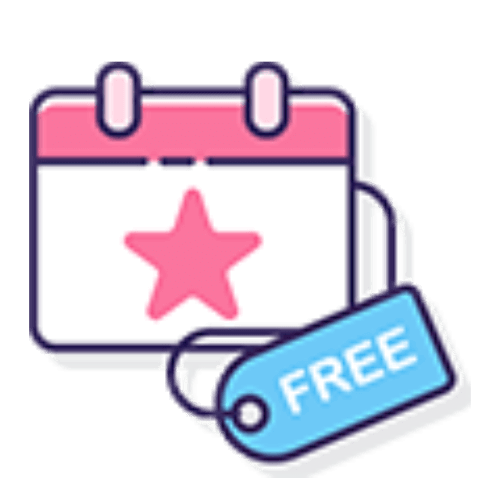 COMING SOON
No, my event will be free
Events such as parties, openings, weddings and corporate events.
✕
What type of paid event would you like to host? 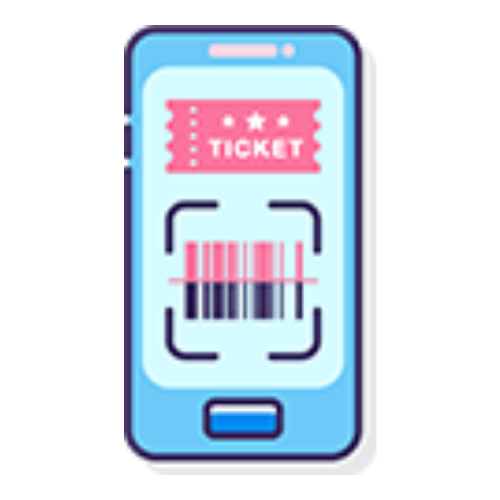 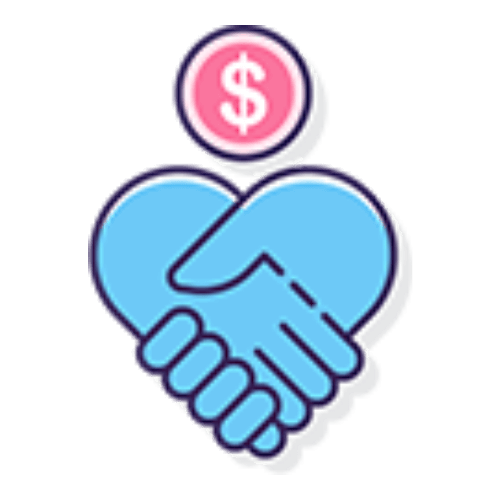 COMING SOON
Talent On Demand Event
T.O.D. is a tentative paid event that takes place only when its cost is covered
Learn more