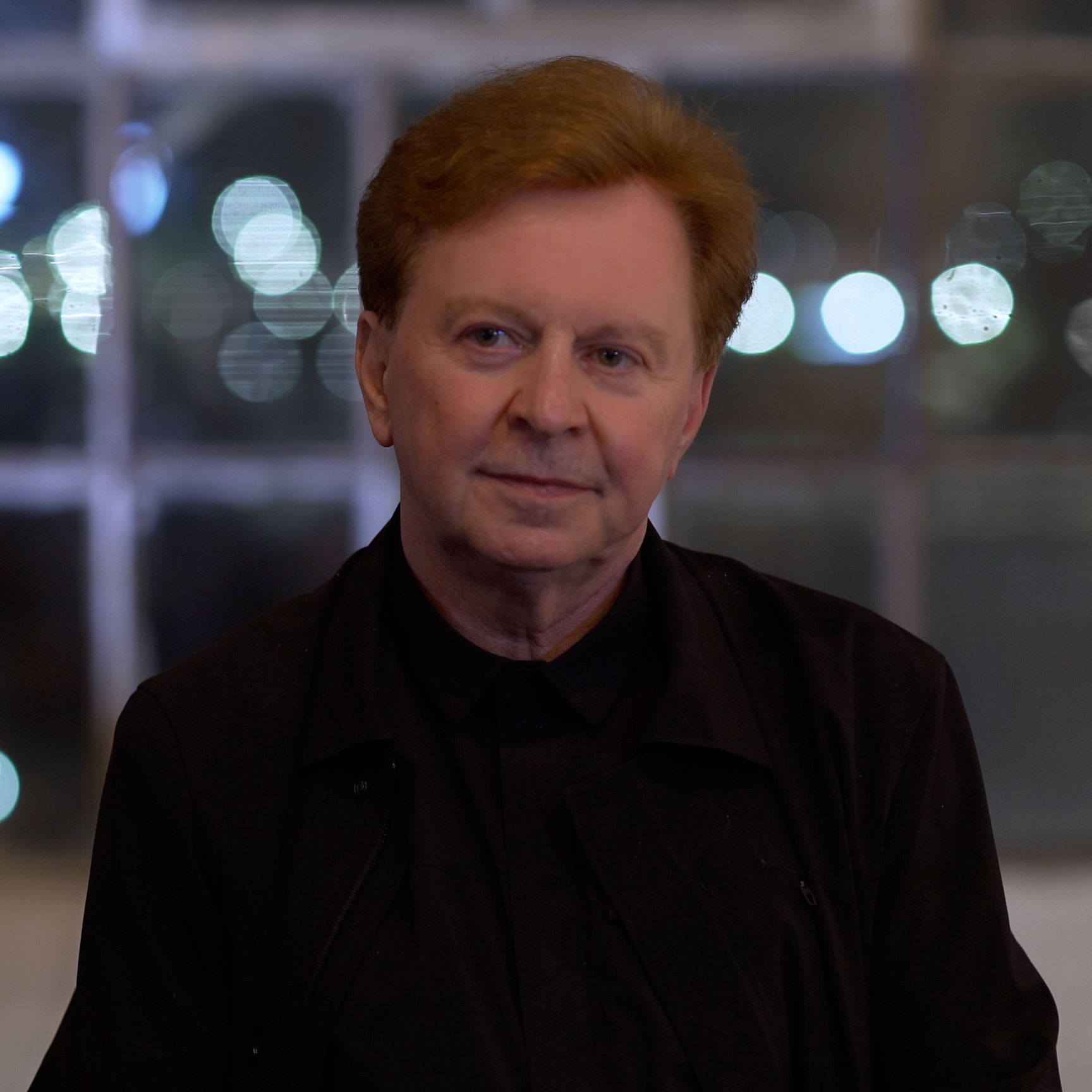 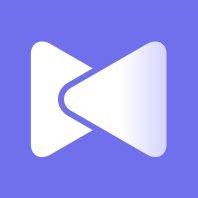 Join us in celebrating Earth Day 2022 with DEVOLUTION – A DEVO THEORY.

They saw that the world was on a downward spiral. That society was no longer evolving, what we were experiencing was in fact de-evolution. Mankind was regressing.... We were destroying the planet. They believed that the world was dominated by greed and consumerism and that the planet would ultimately be destroyed by the only species that couldn’t live as one with their environment. MAN.

In music they found a vehicle to share their dire prediction of human decay. They were DEVO, short for De-evolution. Brothers Mark and Bob Mothersbaugh joined Gerald Casale and his brother Bob along with drummer Alan Myers. They wanted to “sound different, look different and act different”. With their signature synth sound and confrontational lyrics they challenged musical norms. They are best remembered for their 1980 hits and quirky music videos for “Whip it” and “Freedom of choice” but their comic façade distracted many listeners from a grave message that today is disturbingly haunting.

In the 1980’s their punk scientist attitude was seen as whacky and extreme. They shared a trailblazing environmental message but their predictions were often mocked, now 40 years later we ask, Was DEVO Right? 40 years after the release of their timeless classic “Beautiful World“ we follow the remix and launch of “Beautiful World 2”, a dark tribute to a world that proved them right.

This film enters the minds of one of history's most misunderstood bands and shares its vision of a World that is now paying the ultimate price. They were always political to the core and today they think the world has a lot to answer for. 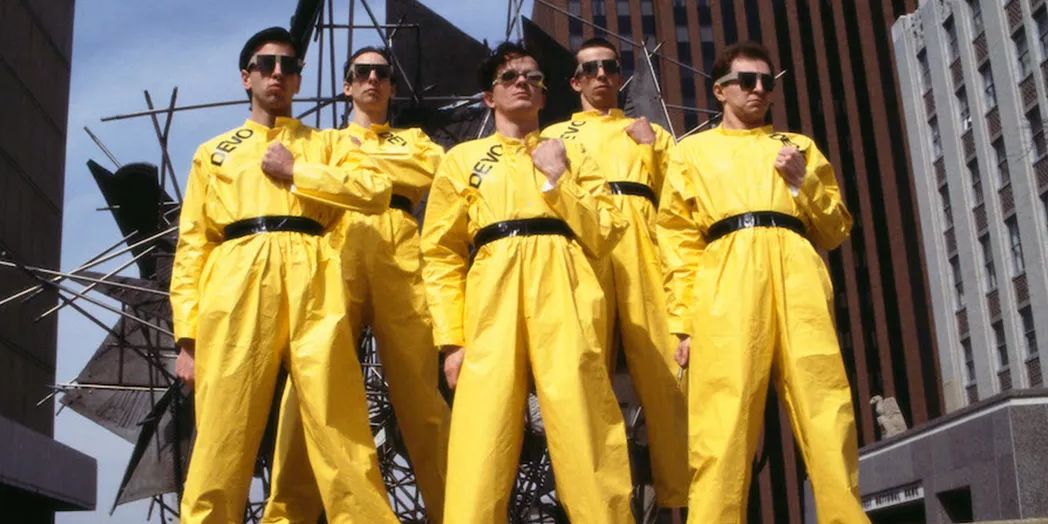 Title Devolution – A Devo Theory
Release 2020
Runtime 57 min
Rating NR
Genre Documentary, Music
Director
Origin United States
Language English
FAQ
Is this event Live or "Live Recorded"?
+ -
It's LIVE. The film screening will be followed by a live discussion and Q&A.
Will I get a Zoom link?
+ -
Ha! No. You'll receive a confirmation email (and reminders) that will include your unique Access button. Simply click it and you're in!
Helpful Information
EARTH DAY, 2022 - INVEST IN OUR PLANET
Earth Day is an annual event on April 22 to demonstrate support for environmental protection. First held on April 22, 1970, it now includes a wide range of events coordinated globally by EarthDay.org including 1 billion people in more than 193 countries. The official theme for 2022 is Invest In Our Planet.
THE DIRTY HARD WORKERS OF THE EARTH
"We made potatoes part of the Devo philosophy and called ourselves spuds, both pejoratively and as a compliment," the band's Mark Mothersbaugh once explained, adding that potatoes represent "the dirty, hard workers of the earth" rather than "the aristocratic, above-ground fruits of the world".
Tags
EARTH DAY 2022 EARTH DAY DEVO DOCUMENTARY ENVIRONMENTALISM GLOBAL WARMING ENVIRONMENT
Tickets are not available for this Event.